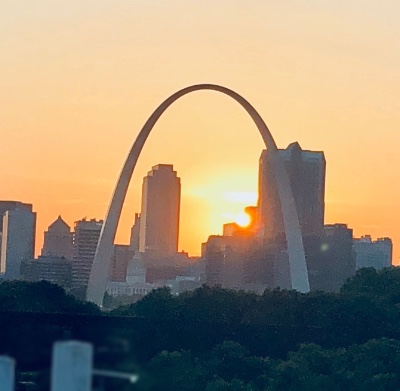 The Israel/Palestine Mission Network of the Presbyterian Church (U.S.A.), IPMN, is pleased to announce voting results at the denomination’s biennial General Assembly in St. Louis regarding human rights for Palestine.

This year at our 223rdGeneral Assembly, several overtures regarding Palestine were passed in committee with such overwhelming margins that they went into plenary session in the consent agenda and were approved by voice vote “by consent” at the opening session on June 20th. Here are those measures, now approved as policy:

Also, the Assembly disapproved by consent:

On Friday afternoon, the 223rd General Assembly will vote on the remaining Palestine-related overtures, which are listed under Committee 12:

On other issues, the Middle East Committee also approved unanimously an overture on the crisis in Syria, calling for and end to the killing in Syria and for the Church to be engaged in the alleviation of suffering there. Also unanimously passed was a resolution calling for opposition to disengagment from Iran and calling for reducing tensions with the country where Presbyterians first arrived as missionaries in the mid-19thcentury. Both measures were approved by the full assembly by consensus on June 20th.
***
updated at 3:30 pm, 6/21/18